الرئيسية / English / From Lindau to CERN, via Lausanne 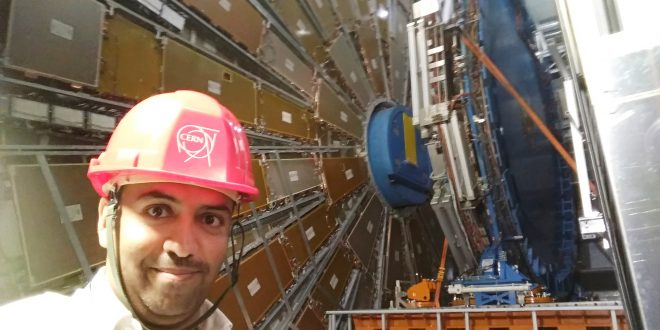 From Lindau to CERN, via Lausanne

Seven years ago, in July 2012, I was in Lindau in Germany to cover the 62nd meeting of Nobel Laureates, which included about 28 scientists and more than 500 young researchers from all over the world. The meeting was dedicated to physics, and I still remember the happy expressions on the faces of all the attendees while they were watching the live press conference from CERN where the Higgs boson’s discovery was announced by the ATLAS and CMS collaborations, based on their observations of collisions in the LHC. I did not at the time understand how important this discovery was to them. What did this discovery mean to these people to make them so happy? So, I spent weeks reading articles, books and research papers, as well as watching documentary movies about CERN and physicist Peter Higgs’s theory until I managed somehow to simplify this complicated discovery as much as I could for my audiences. But after this, I became very captivated by CERN and the LHC as one of the most creative and complicated cross-border scientific collaboration projects ever to exist. It is an ambitious project that tries to reveal the first letter in the history book of existence. CERN is a small place on a small planet where the human mind strives to summarize the whole universe. It was a big dream for me to visit such a place, which simulates the immediate aftermath of the Big Bang. I am so grateful to WCSJ2019 for making my dream came true. 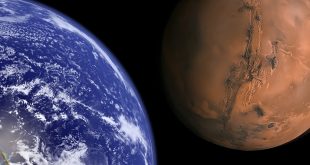