الرئيسية / English / Will Rivers of Peace Flow in the Middle East? 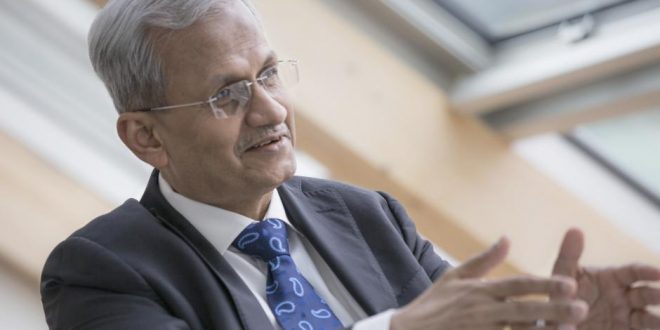 Will Rivers of Peace Flow in the Middle East? 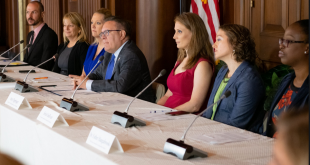 The final phase of the conflict in Syria will be about the control of the Euphrates. The territory on theEastern side of the river is under the effective command of YPG, the Kurdish armed group antithetical to Turkey. The territory on the Western bank is governed by the Assad government, except for some pockets. Similarly, when the Arab-Israeli conflict enters its final phase, the solution will depend on Lake Tiberias, Jordan River and Mountain Aquifer.

Rivers, lakes and aquifers do not make the daily news. The headlines are about missiles, bomb explosions, terrorist attacks, refugees and negotiations. But in the final settlement, whenever it takes place, will Turkey or Syria allow Kurdish groups to regulate the Euphrates? Will Israel give up on the Jordan River and Tiberias? Will Syria commit to the free flow of Yarmouk to Jordan?

Water resources are more central to military calculations than we realise. In the 1980s Turkish Prime Minister Turgut Ozal had offered to build pipelines of peace to transfer waters of Turkey’s Seyhan and Ceyhan rivers to Syria and the Gulf States. The Arab governments declined the overture. A decade ago, Turkey and Israel had negotiated the export of Turkish water to Israel from Turkey’s Manavgat terminal. Israel rescinded the agreement. Also, a decade ago, Syria was sending signals, through me and others, to Israel to negotiate the future of Lake Tiberias in an innovative peace process under Turkish chairmanship, with support from great powers.

The failure in harnessing these opportunities for water cooperation has resulted in the erosion of stakes in the mutual survival of states in the region. The Middle East is being ruined by the competition between armed groups and terrorist organisations super-imposed on the rivalry between states and super powers. Death has exceeded the limits of human imagination. Rape has exceeded the limits of human shame. Torture, whether by non-state armed groups or mysterious agents of states, has reached inhuman levels. At least a decade has been lost.

It will not be possible to break the cycle of violence unless the region understands the strategic value of water. Remember the 30-year war in Europe in the seventeenth century. It ended at Westphalia in 1648, with an accord on Europe’s Rivers. Recall the end of the Second World War in the twentieth century. It was promptly followed by agreements to create a Coal and Steel Community and the joint harnessing of the River Rhine. A recent study by Strategic Foresight Group, analysing 286 shared water courses from 146 countries, and the report of the Global High Level Panel on Water and Peace, conclude that active water cooperation between riparian countries reduces the risk of war for any reason.

Therefore, whenever peace is constructed from the debris of current violence, the people of the Middle East will have to think beyond ceasefires and political bargains. They will have to consider the implausibility of war in future. Many a time people are open to new ideas in the aftermath of catastrophes. Europe moved in the direction of a Union following the Second World War. The Middle East will look for building blocks of sustaining peace once the current crises are over. In such a vision, using water as an instrument of peace would be essential. A sustainable and cooperative system of relations between societies, harnessing the essential elements of life, is called Blue Peace.

In the last ten years, despite wars and acts of terror expanding the context of despair every day in the region, Strategic Foresight Group has promoted Blue Peace, with support from the Swiss and Swedish governments. The initiative will now be steered by collective leadership from Iraq, Jordan, Lebanon, Syria, Turkey and Iran, coordinated by the Turkish Water Institute in Istanbul. It will be the first regionally owned mechanism of water cooperation in the modern history of the Middle East.

The Blue Peace initiative is a far cry from the Middle East equivalent of the Peace of Westphalia. But it is from little springs that rivers and lakes originate. The people of the Middle East can still draw inspiration from the fading paintings of verdant gardens on the walls of the Ummayad Mosque in Damascus. In 715 AD, when Caliph Al Walid, dedicated it to the people of Damascus, he said that it was water that gave them superiority over the rest of the world. If political leaders and military planners of the region are astute, they will realise that water can also provide stability, peace and hope. 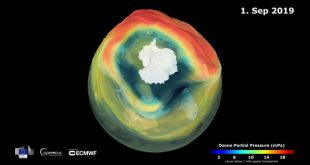